King of the Hill

This is the second home that we’ve built and our first experience could only be described as horrific, so we were quite anxious about finding the right builder for our future home at Berry.  Lucas was recommended by a friend and we found the experience of building with him to be stress free and the exact opposite to our first build.  Lucas listened to all of our requests and comments from our first meeting with him to the final handover and we are happy to say that we had no concerns at any time, which was a huge relief.

We could not recommend the Harlor team, which is led by Lucas and Louise more highly.  Our dream home has been built from limestone, which is not one of the usual materials being used at the moment, however Lucas sourced the best people for the job (Brick Effects) and the end product is something that we are both extremely proud to own.  Lucas thinks outside the box and where there could have been delays he organised for other things to be completed to keep the build progressing. Lucas expects perfection from all of his trades and from what we witnessed, he is respected by everyone which we imagine is due to his honesty and open communication. The highly professional team that Lucas employs has resulted in a meticulously built home that has far exceeded our expectations. We were also really impressed that he used local suppliers where possible and we are happy that we have been able to support our new community.

Follow us on the journey of creating quality homes, built from the ground up

A decade of award winning homes 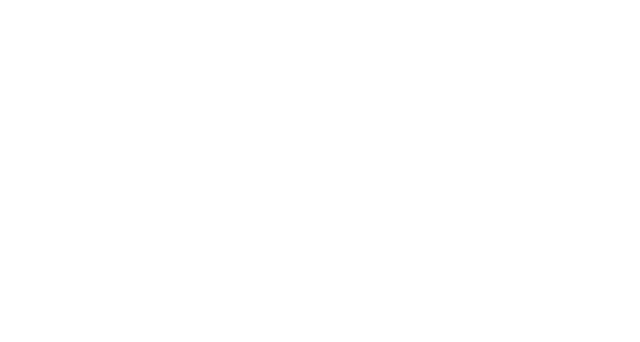